It all started with a mosquito

I founded DARGIL back in 2011. I was young (i mean younger 😅) and had a dream: building mobile games with a true social impact. My first creation, **The Moskies **(No need to search it on the stores. It is long gone), was a casual game with two parts: a fun one where you had to crash as many mosquitoes as you can and an educational one where the goal was to answer a series of questions regarding mosquitoes and more importantly malaria.

Indeed the ultimate goal of the project was to collect funds to actively fight malaria in real life. It was a paid game and I had a deal with an NGO to redistribute the vast majority of the purchases to fight malaria in Haiti as part of a larger existing program.


The dream was big. It was supposed to be the beginning of a great adventure. But it FAILED and it failed hard. I had nearly no downloads. Retrospectively I understood the reasons for such a failure but it is always hard to admit. 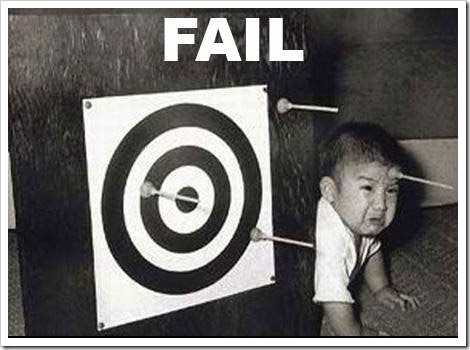 During that summer of 2012, I was moaning about the poor results of my efforts, checking how much money was left in the bank, and was wondering what I should do next. In the meantime, I discovered a simple sudoku-like binary puzzle called Binero or Takuzu in summer beach magazines (Wikipedia article here for thorough explanations on the game). I needed a new fresh intellectual challenge and I started using my newly-acquired skill in Android development to build a mobile version of this game. At that time, this was purely recreational and a way to stay sharp on my coding. There was no intention to make any money out of it. I built the beta version of Bineromania within a few weeks and launched it during that same summer. 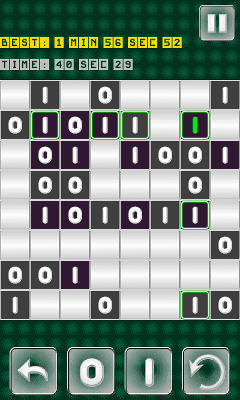 Interestingly enough, traction was much higher than for the Moskies. During the following year, I was not really anymore in the mobile app business but I kept iterating and launching over 40 versions of the game (improving the design especially as you might have guessed).


To be honest, it has never been a true success. At its peak, I might have won roughly 80$ per month and got a thousand daily active users. A small community was building up and it was fun.


But when an old friend of mine came to me and asked me to join their newly created software start-up, I didn’t hesitate too long. I needed the money and the project looked really exciting with a lot of potentials.


Fast forward 6 years later, it was probably one of my best career choices I ever made. We grew amazingly fast both in size and revenues. We acquired a strong position in the market. Personally, I took the position of CTO and helped scale the engineering team from scratch to 35+ staff. Six incredible years with so many learning as an individual contributor, as a manager, as a CTO, as an entrepreneur.
I quit last January (2020) for both personal and professional reasons and on excellent terms with the founders. It was again time for a change. Things I would do next were not entirely clear. During those 6 years, I have been 100% committed and focused on this exciting startup journey. But back somewhere in my head, my core driver for entertainment projects was always active. Ideas for new games were regularly popping up.

As a back-to-business entrepreneur, my first interrogation was “Where to start?”. I hadn’t touched a line of code for almost the last 3 years. The mobile development environment and gaming ecosystem had seen huge changes since my last experience.


There were too many moving parameters and I needed focus. The priority was to get my hard skills back and gather insights from the gaming market. Crafting a new game with all its mechanics was adding a level of complexity and would be a risk in losing focus. Therefore I decided to stick to a game I perfectly knew … you guessed it right: Binero.


Here I had the What. I needed to find the How.


Bineromania had been built as a purely native Android App. Not having an iOS version of the app was one of my regrets at that time. I didn’t want to reproduce the same mistake this time. Moreover, the Android ecosystem had evolved so dramatically that it felt like a brand new start. Learning new techno was all the same.


I considered using Lua and the Corona SDK. This was not my first experience with it as the latest version of the Moskies was built on it. As a pretty simple programming language and light framework, I enjoyed using it. I often favor simplicity but in this case, it also means that you have to do a lot of things by yourself such as computing widget sizes and positions, handling animations. I wanted something more out-of-the-box to iterate fast and avoid losing time on mind-blowing UI details. Moreover, I felt like the Corona SDK had not evolved that much and plugins were not really up to date (ex: IAP).


The obvious solution was React Native.


But I am not, I have never been and I probably will never be a web developer.


I started coding at that time when Javascript was seen as a garbage, unreadable, useless programming language with no future. Yes, that was a long time ago. And one couldn’t be more wrong.


I am trying to cure myself. Really I do. But bad impressions persist.


So, when looking around, I stumbled upon Flutter, I knew I had found the Holy Grail. 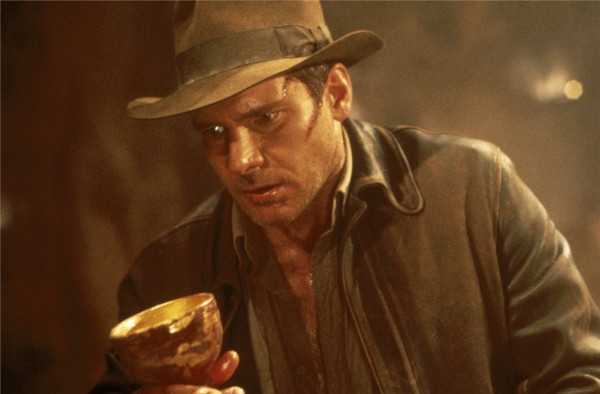 I must admit that it took me some time before feeling again at ease with programming but as one says, it is like riding a bike, you never totally forget.


So here we are. Few months after writing my first lines in Flutter. I still have a lot to learn. But the v1 version of Bineroo is out there in the stores and I am pretty proud of it. It has simple but nice graphics and animations, it integrates In-App purchases, promoted videos, and Analytics. 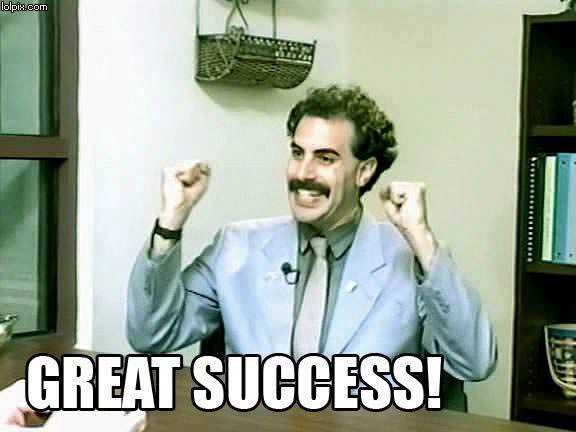 In the upcoming articles of this blog series, I will cover technical implementation details about some functionalities, the difficulties I encountered, and the solution I found.


Bineroo is a pet program, a sandbox to experiment with various tools, libraries, and even ideas. I have no intent on making a lot of money and I am planning on sharing as many insights as possible. So if there are any topics you would like me to write about, feel free to leave a comment.


The next article will be about building the core element of the game: the grid.


See you then and don’t forget to HAVE FUN

Binary puzzle with 1600 grids free to play and daily challenges